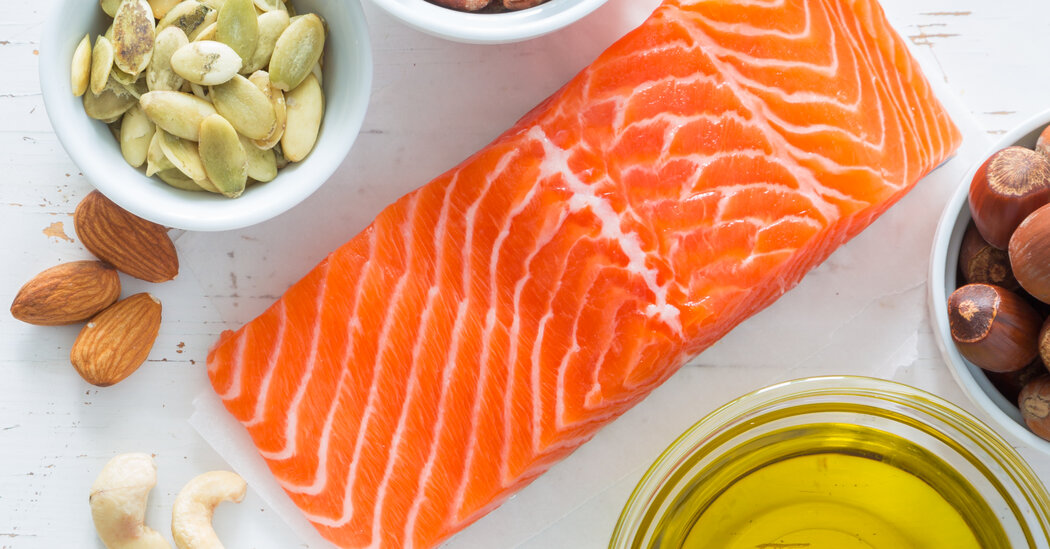 After five months, people on the low-carb diet did not experience any detrimental changes in their cholesterol levels, despite getting 21 percent of their daily calories from saturated fat. That amount is more than double what the federal government’s dietary guidelines recommend. Their LDL cholesterol, the so-called bad kind, for example, stayed about the same as those who followed the high-carb diet, who got just 7 percent of their daily calories from saturated fat. Tests also showed that the low-carb group had a roughly 15 percent reduction in their levels of lipoprotein(a), a fatty particle in the blood that is strongly linked to the development of heart disease and strokes.

The low-carb group also saw improvements in metabolic measures linked to the development of Type 2 diabetes. The researchers assessed their lipoprotein insulin resistance scores, or LPIR, a measure of insulin resistance that looks at the size and concentration of cholesterol-carrying molecules in the blood. Large studies have found that people with high LPIR scores are more likely to develop diabetes. In the new study, people on the low-carb diet saw their LPIR scores drop by 15 percent — reducing their diabetes risk — while those on the high-carb diet saw their scores rise by 10 percent. People on the moderate carb diet had no change in their LPIR scores.

The low-carb group had other improvements as well. They had a drop in their triglycerides, a type of fat in the blood that is linked to heart attacks and strokes. And they had increases in their levels of adiponectin, a hormone that helps to lower inflammation and make cells more sensitive to insulin, which is a good thing. High levels of body-wide inflammation are linked to a range of age-related illnesses, including heart disease and diabetes.

The low-carb diet that was used in the study largely eliminated highly processed and sugary foods while still leaving room for “high quality” carbs from whole fruits and vegetables, beans, legumes and other plants, said Dr. David Ludwig, an author of the study and an endocrinologist at Harvard Medical School. “It’s mainly focused on eliminating the processed carbs, which many people are now recognizing are among the least healthful aspects of our food supply,” said Dr. Ludwig, who is co-director of the New Balance Foundation Obesity Prevention Center at Boston Children’s Hospital.

Dr. Ludwig stressed that the findings do not apply to the very-low carb levels typical of ketogenic diets, which have been shown to cause sharp elevations in LDL cholesterol in some people. But he said the study does show that people can gain metabolic and cardiovascular benefits by replacing the processed carbs in their diets with fat, including saturated fat, without worsening their cholesterol levels.

The new study cost $12 million and was largely funded by the Nutrition Science Initiative, a nonprofit research group. It was also supported by grants from the National Institutes of Health, the New Balance Foundation and others.

Tips for having healthy life