Seven days a week, Stephannie Christian puts on a gown, gloves, an N95 mask and a face shield to travel across rural Alaska, bringing oxygen tanks to the homes of patients with severe Covid-19 cases.

Christian, 41, is a physician assistant for Tanana Chiefs Conference, a tribal consortium that works to meet the health needs of 42 Native Alaskan villages in interior Alaska. Since the delta variant became the prominent strain in the state, Christian has been working at a breakneck pace, always on call.

Roughly the size of Texas, interior Alaska is served by one main hospital, Fairbanks Memorial. Tanana is trying to bridge the gap with outpatient care. Christian does house calls, checks in on about 20 people a day and fields calls in the middle of the night from patients who can’t breathe. Sometimes she travels by plane to multiple sites in a day because the distance is too far to travel by car.

But cases are rising too fast for health care professionals in the state like Christian to keep up.

After setting a record seven-day average for cases and deaths over the weekend, Alaska broke those records again Monday and then Tuesday broke the record for seven-day average for deaths. The state was averaging 1,289 cases per day and 12 deaths per day as of Monday. In the past two weeks, its case count increased by 72 percent, the highest in the nation.

With the third-lowest number of intensive care unit beds per person in the country, the state’s already-sparse health care infrastructure is overwhelmed. Hospitals are activating crisis standards, the government is flying in hundreds of health care professionals from out of the state, and public health officials have little recourse as state leaders hold firm on their opposition to mask mandates or distancing restrictions.

“We get in the health care field to help people, and it’s really hard when we can’t do that,” Christian said.

Before the pandemic, hospitals were already continuously close to capacity, Anne Zink, chief medical officer for the Alaska Department of Health and Social Services, said. Residents are lucky if they can even access a hospital within driving distance. Zink said she was used to flying some patients to the lower 48 who couldn’t find a doctor or another place in Alaska to access care.

There might be a patient in the northwest part of Alaska who might need an ICU bed, and if there is only one available in the southeast, it could be risky transporting them because of the sheer expanse of Alaska. Not to mention the challenge for families who would then be hundreds of miles away from their loved one.

“It’s not just about driving down the street or even driving two or three hours to an ER hospital,” Zink said. “This is multiple flights and sometimes takes days to be able to get to any hospitals.”

Low statewide vaccination rates are making matters worse. Alaska has fully vaccinated 50 percent of its population, trailing the U.S. average of 55 percent, according to an NBC News tally. Alaska was an early leader in vaccinations and was the first state to open up vaccinations to anyone 16 or older, but rates plateaued in the early summer.

“It’s heartbreaking to see people sick and struggling to breathe and regretting decisions to not protect themselves or family,” Zink said. “We have been seeing this increase for almost 10 weeks now and keep hoping that it will turn around … but I would say hope in itself is not a strategy.”

Jacoline Bergstrom, executive director of health services at Tanana Chiefs Conference, said as delta surged, some elders in Native communities caught the virus and struggled to access care because of limited hospital ICU beds. She said the communities are relatively small and “tight-knit,” so every loss was deeply personal for almost everyone.

Bergstrom has been having regular calls with tribal leaders to recommend Covid-19 prevention measures. She said many tribal communities have put themselves in lockdown and regulated who could enter to protect their elders and the most vulnerable people from the virus.

But that’s not the case across the board.

Alaska Gov. Mike Dunleavy has been a vocal critic of mask mandates. While he has said the vaccine is the best way to fight Covid, he isn’t actively encouraging residents to get the shot. At a news conference in August, he said people should talk to their doctor about the vaccine “if that’s what they want to do.”

In Anchorage, the state’s biggest city, where about 40 percent of Alaskans live, mask mandates have turned into a highly contentious matter.

Residents packed the city’s Assembly chamber Tuesday to debate a proposed indoor mask mandate, as Assembly members had to pause the meeting multiple times due to fighting, according to the Anchorage Daily News.

Vaccines have been “pretty heavily politicized” too, Michael Bernstein, chief medical officer of the state’s largest hospital, Providence Alaska Medical Center, said. “There are elected officials that believe it’s an individual’s right, which is true, but are not weighing the importance to the community and the greater good.”

Bernstein said he isn’t seeing any broad support for past public health measures and restrictions used before vaccines were available.

In the meantime, his hospital in Anchorage is rationing care under crisis standards. Providence crafted its pandemic crisis preparations in March 2020 and almost went a year and a half before having to use them. Recently, a patient who needed 24-hour continuous dialysis had to share the machine with someone else, only getting 12 hours of treatment a day, due to limited resources.

“We need to let the public know where we are,” he said. “We’re making choices we never wanted to make.” 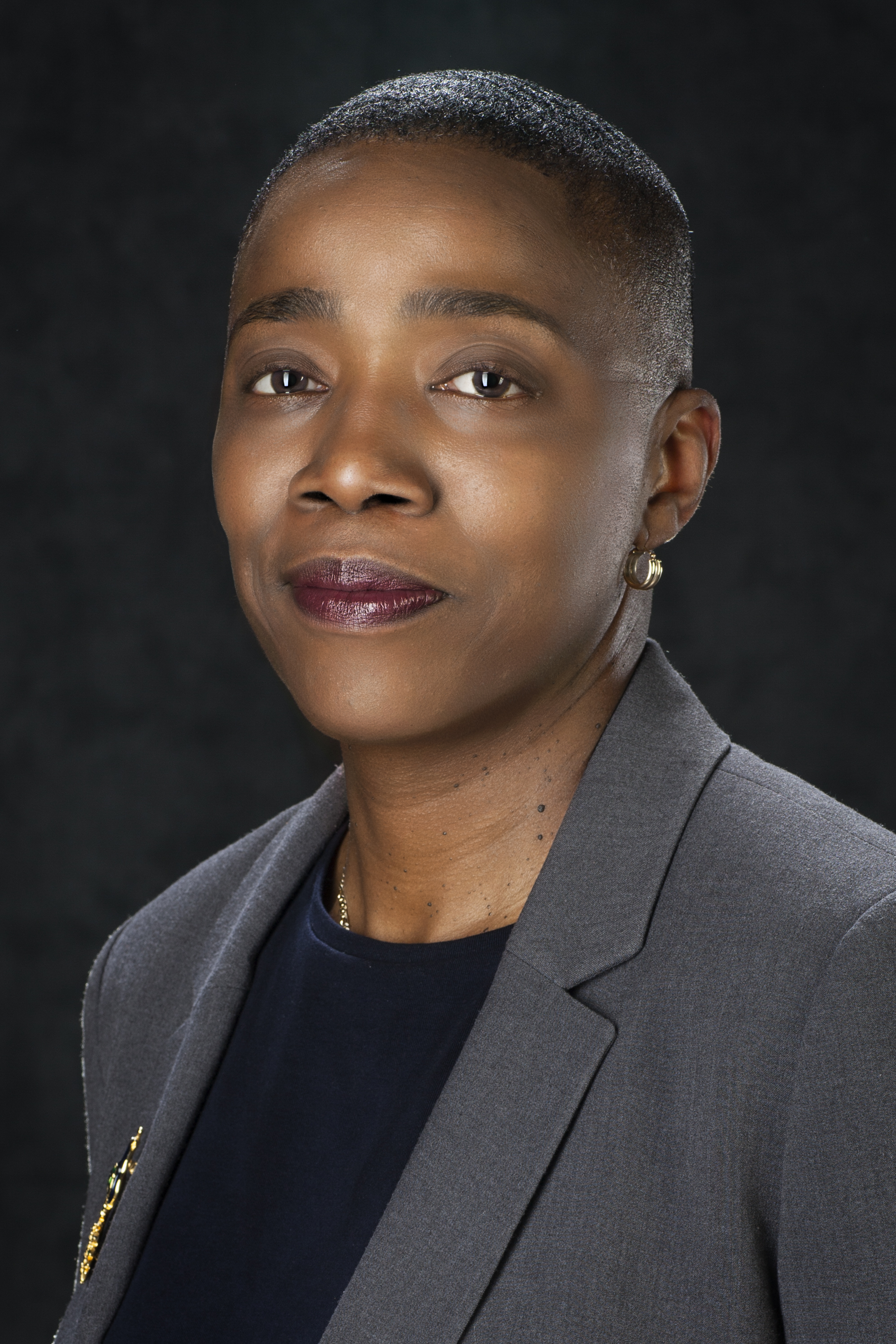