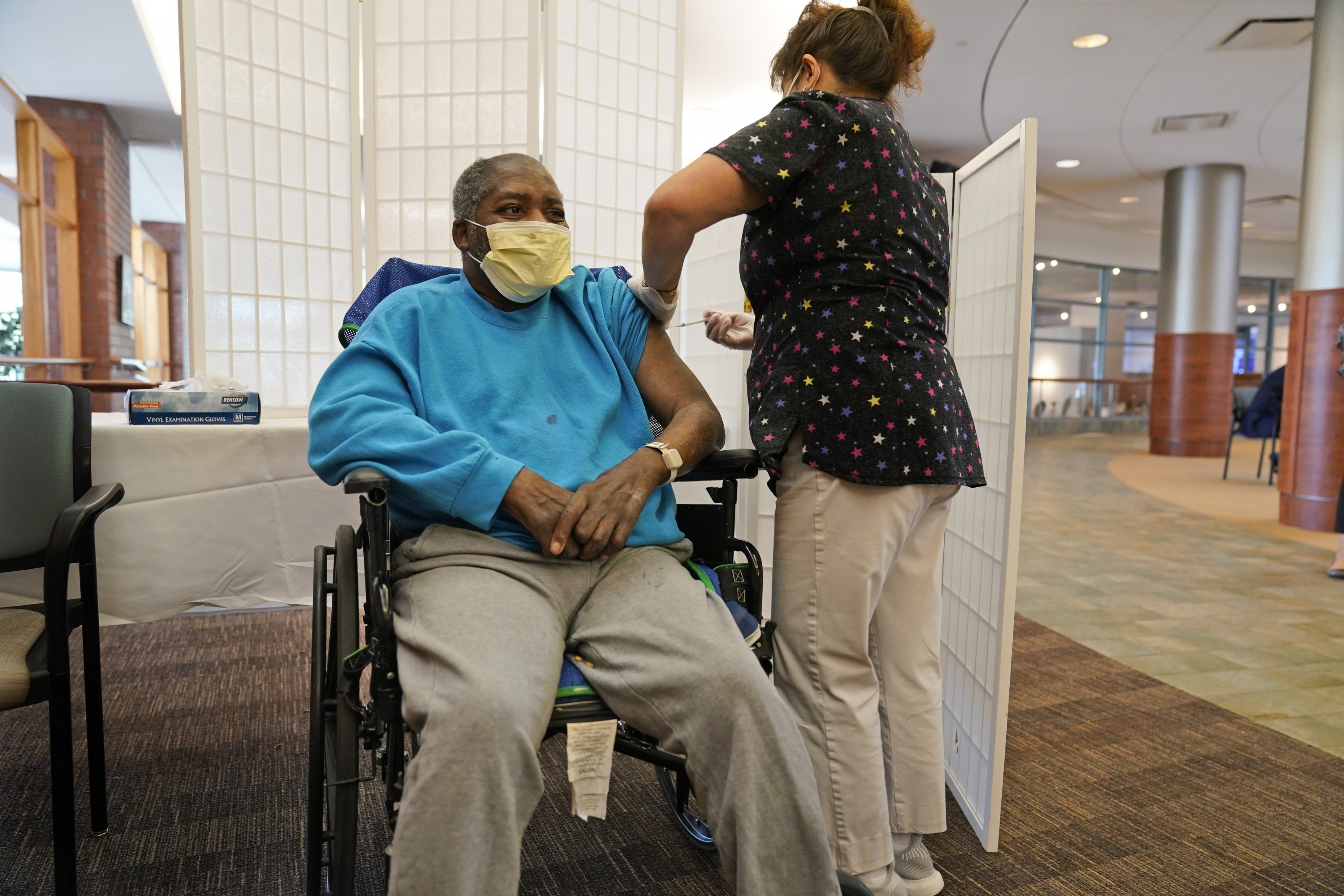 America’s health care system has an issue with racism according to Harvard researchers, despite findings that show 53% polled in the U.S. do not believe racism is a very big problem in the country today.

America’s health care system has an issue with racism, according to Harvard researchers, despite findings that show 53% polled in the U.S. do not believe racism is a very big problem in the country today.

“Experiencing racism in health care is unfortunately quite common among Black and Latino patients,” said Mary Findling of the Harvard Opinion Research Program.

More than one-third of both Black and Latino adults in the U.S. said they or household members who received care in the past year experienced one or more forms of racial discrimination when they got care, Findling said.

On a panel hosted by The Forum, Findling referenced a national poll conducted in November and December of 2020 and released in 2021 by The Commonwealth Fund and the Harvard T.H. Chan School of Public Health. Findings were published this spring in JAMA Health Forum.

Other highlights among the findings:

Findling said the issue is pervasive and being experienced throughout the healthcare delivery system — from Emergency Departments to neighborhood health clinics.

“One in 10, and one in 12 [respectively] Black and Latino patients reported discrimination at any different types of these providers – really underscoring for us how widespread this problem is in healthcare delivery; discrimination cuts across all different institution-types, provider-types and interaction-types with the health care system,” Findling said.

She’s among those who believe the issue must be addressed.

“If you are in any type of service industry, you work for an airline, if you work in retail, or if you work in healthcare, and a third of your customer base is telling you that they’ve experienced racist behavior from you, in the past year alone, that should give you pause,” Findling warned.

You can see the entire discussion on The Forum’s website.

Get breaking news and daily headlines delivered to your email inbox by signing up here.

© 2021 WTOP. All Rights Reserved. This website is not intended for users located within the European Economic Area.