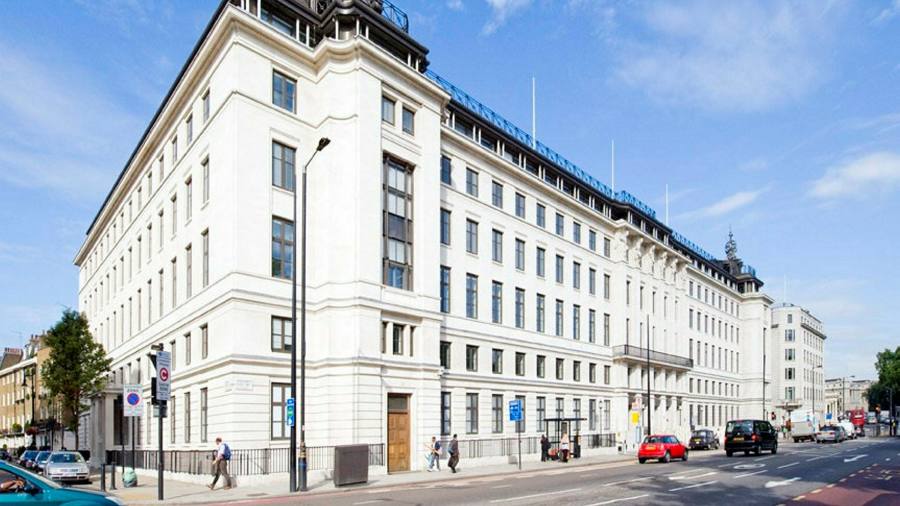 A healthcare company planning to open a new private hospital in London has started a recruitment war for top medical staff by offering them high fixed salaries.

Cleveland Clinic, which is due to open its first general hospital in the UK capital next year, has been attempting to attract consultants in specialities such as orthopaedics, neurology and cardiology, with salaries of £300,000- £350,000 per year for two days a week or less, according to people from two rival hospital chains.

Cleveland is breaking with the norm by employing its 270 doctors on fixed salaries. Typically private hospitals in the UK use doctors employed by the state-funded NHS, who work in their spare time on a fee-for-service basis.

The pay packages offered by the US-based group had sparked a consultant merry go-round “almost like the Premier League on transfer deadline day”, said one private hospital, which declined to be named. A managing director at another hospital chain said: “People are coming to us and saying ‘we’ve been offered this’; it makes it tough.”

“The market is being forced to adjust,” he added. “They are nudging everyone’s pay up.”

Cleveland Clinic London, which will open a 184-bed site near Buckingham Palace in January, said its doctors were “paid the market rate, factoring in their skills, clinical outcomes and the breadth of their role”.

It said most jobs would still be part-time, enabling doctors to continue working for the NHS.

One industry consultant said medics could typically earn £100,000-£500,000 a year, depending on the specialty and how many days they took on private work. But that would not be guaranteed through fixed salaries.

Ted Townsend, an analyst at the LaingBuisson consultancy, said Cleveland’s approach “represented a major challenge to the existing way of working in the sector”.

Traditionally a consultant would have practising privileges at four or five private hospitals in London and they would work wherever they found patients. “This suited the hospitals, as if there weren’t any patients that week or month, the hospital didn’t have to pay the consultant,” Townsend added.

“However, by employing them directly for all their non-NHS work, whether or not there are patients, the Cleveland Clinic is taking the financial risk of finding enough patients to keep the consultant busy.”

Ohio-based Cleveland Clinic, which has 19 hospitals and 220 outpatient facilities worldwide, believes that by employing staff on fixed contracts it will promote continuity of care, teamwork and good practice as doctors are not paid according to the number of surgeries, procedures or patients.

Private hospitals in the UK are benefiting from a surge in self-pay patients because of the Covid-19 pandemic, although this could be due to a backlog rather than a fundamental shift in patient behaviour, Townsend added.

Prior to the pandemic, there had been no real growth in the number of private patients being treated in London and it remains unclear whether overseas patients, which contributed on average 15 per cent of the capital’s revenues before coronavirus, will return to the same extent.

The Cleveland Clinic London’s opening will boost private in-patient bed capacity in the capital by 14 per cent, according to LaingBuisson, and provide 9 per cent extra operating theatre capacity. It will have more advanced facilities than many private hospitals with 29 intensive care unit beds and the potential to carry out a range of surgeries including cardiology, neurology and gastroenterology.

Other new private medical capacity is set to become available next year, including the new 55-bed Nuffield Health at St Bartholomew’s Hospital in the City, raising the “potential of a price war as hospitals compete to attract insured and self-pay patients”, Townsend said. 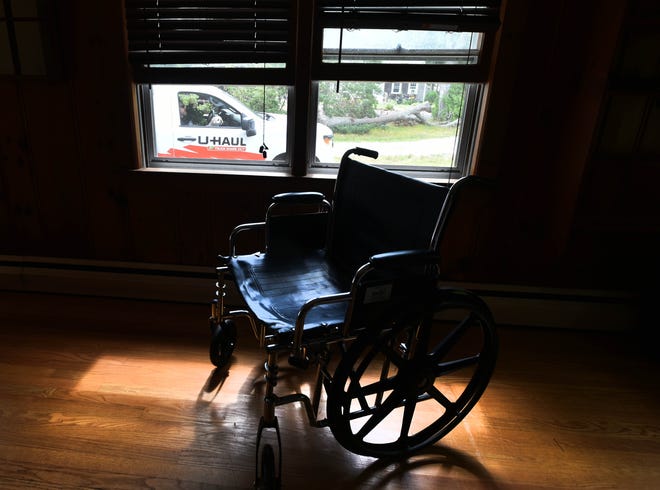