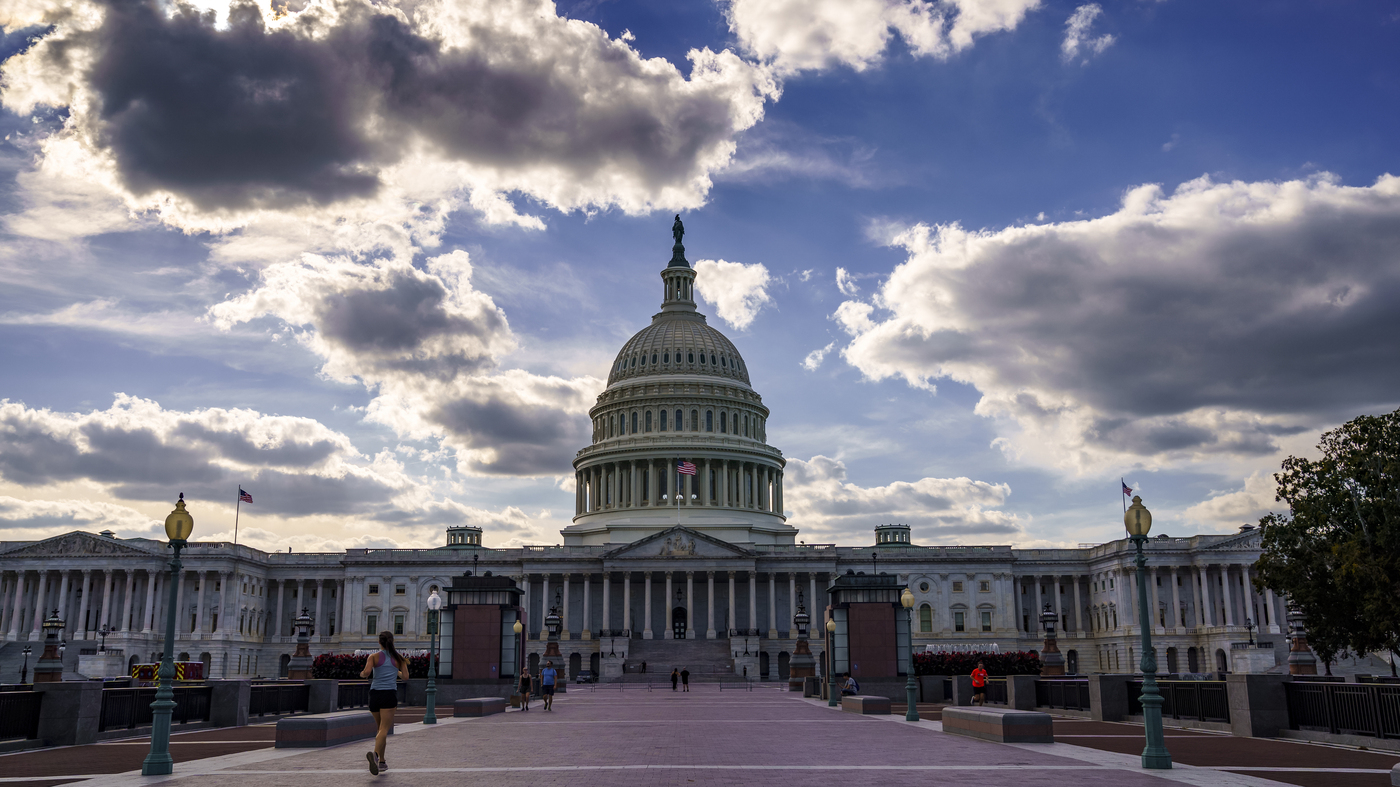 The Women’s Health Protection Act passed the House mainly along party lines in what was a largely symbolic vote as the bill is unlikely to advance in the Senate.

The Women’s Health Protection Act passed the House mainly along party lines in what was a largely symbolic vote as the bill is unlikely to advance in the Senate.

The U.S. House on Friday approved a bill that Democrats say will protect a person’s access to abortion.

Passage of the Women’s Health Protection Act is a response to a Texas law that essentially bans abortion after six weeks, before most people realize they are pregnant. The U.S. Supreme Court refused to block the law from taking effect, although the decision leaves the door open for future challenges.

The bill passed the House mainly along party lines, 218-211, with one Democrat voting with Republicans. The vote was largely symbolic as the bill is unlikely to advance in the Senate, where 10 Republicans and all Democrats would need to back the bill in order to meet the 60-vote threshold to beat a filibuster.

The Senate version of the bill, sponsored by Connecticut Democrat Richard Blumenthal, has 47 co-sponsors, although it’s unlikely to garner the support of Pennsylvania Democrat Bob Casey, who has previously voted for abortion restrictions, and West Virginia moderate Joe Manchin.

The Women’s Health Protection Act would protect a person’s ability to decide to continue or end a pregnancy and would enshrine into law health care providers’ ability to offer abortion services “prior to fetal viability” without restrictions imposed by individual states, like requiring special admitting privileges for providers or imposing waiting periods.

It also would prohibit restrictions on abortion after fetal viability “when, in the good-faith medical judgment of the treating health care provider, continuation of the pregnancy would pose a risk to the pregnant patient’s life or health.”

Republicans argued that the bill goes too far, essentially limiting a state’s ability to regulate or restrict abortions.

House Speaker Nancy Pelosi vowed to bring the bill to the floor after Texas enacted its bill earlier this month. In a statement, Pelosi said the Texas statute is “the most extreme, dangerous abortion ban in half a century, and its purpose is to destroy Roe v. Wade, and even refuses to make exceptions for cases of rape and incest. This ban necessitates codifying Roe v. Wade.”

Rep. Judy Chu, D-Calif., first introduced the Women’s Health Protection Act in 2013, when Republicans were in control of the House.

“Now is the chance,” she told MSNBC earlier this month, noting that Democrats have the votes in the House and President Biden’s support.

“We have had Roe v. Wade in effect for 50 years. We have been protected by that,” she described. “It wasn’t until 2011, [when] we saw states pass these medically unnecessary laws — which dictated the width of clinic doors and forced doctors to have medically unnecessary admitting privileges or where they required an ultrasound — that we saw that we just have to get the Women’s Health Protection Act in place, so that … we weren’t playing whack-a-mole with each of these states and their laws.”

The courts may still play a role. The Department of Justice is suing Texas, saying the state enacted its law “in open defiance of the Constitution.” 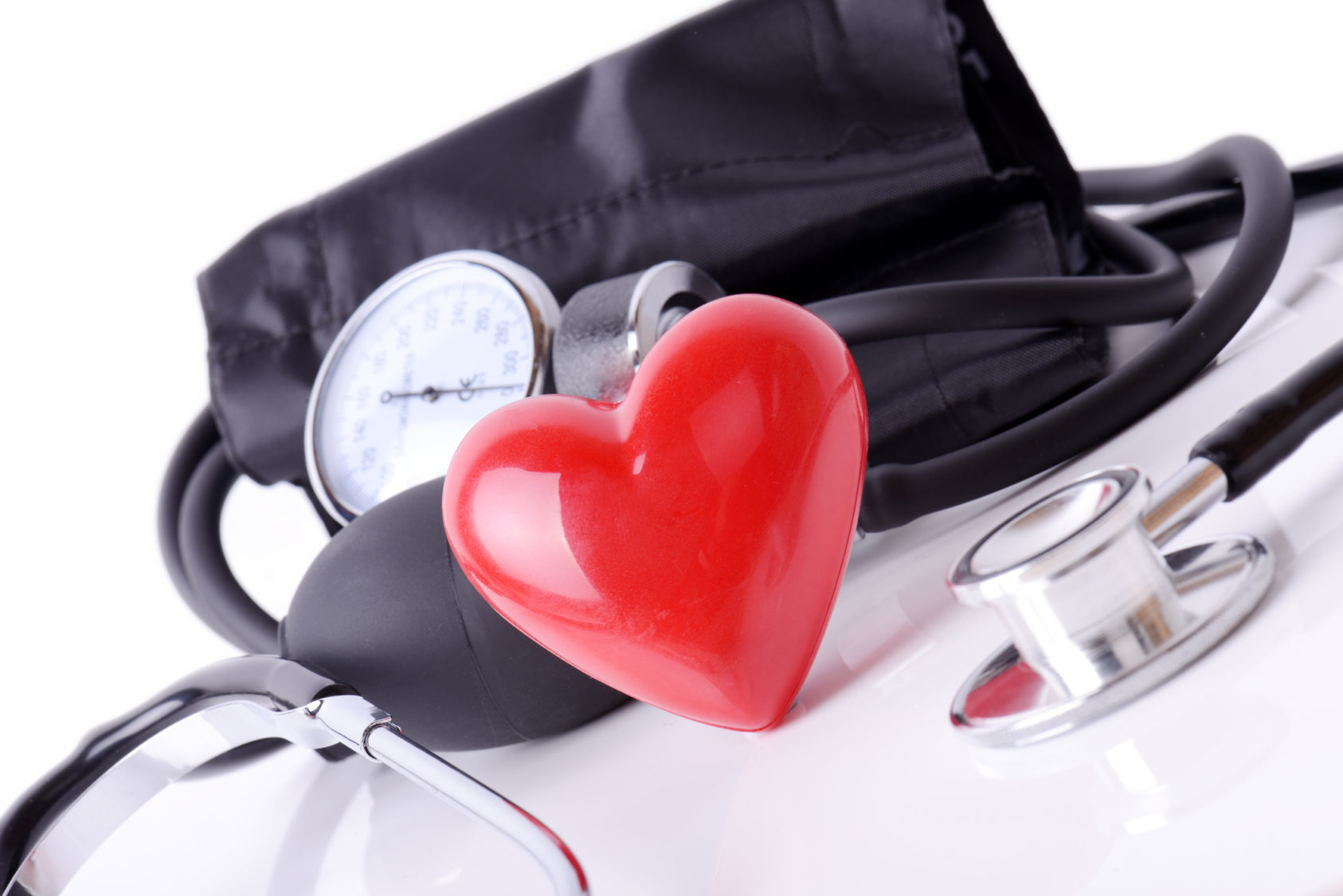