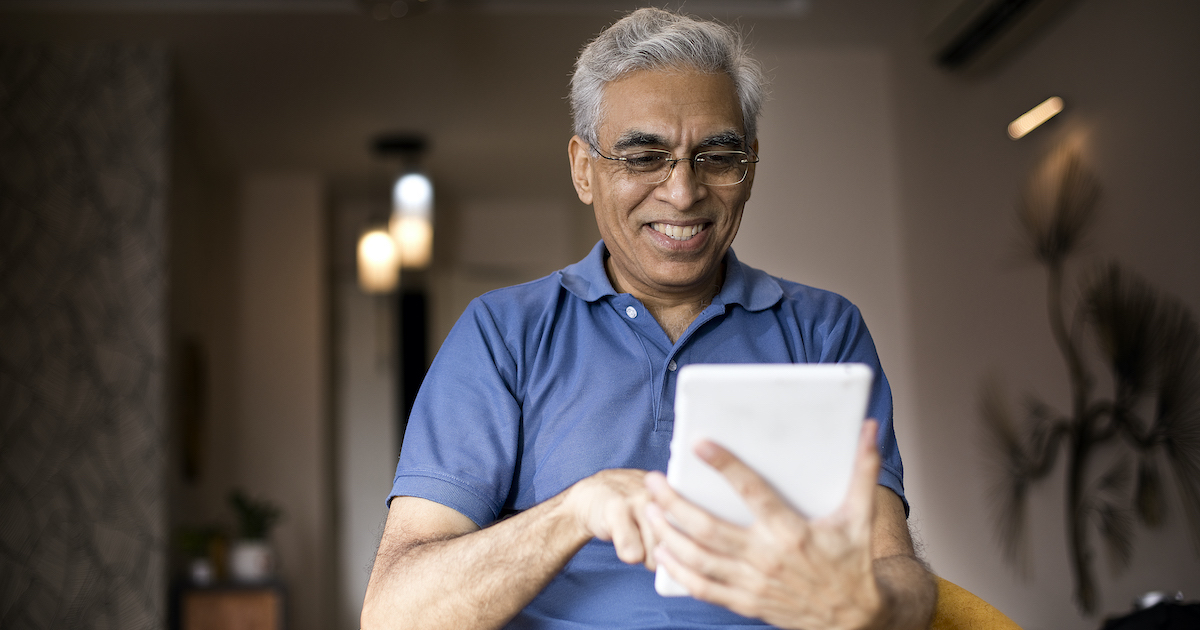 Devoted will accept another $80 million for this funding round at a later date to accommodate one of its current investors, the company said in the announcement. With this add-on investment, Devoted will have raised $1.23 billion in its Series D and $1.99 billion to date.

Founded in 2017 by Executive Chairman Todd Park, who previously cofounded both Athenahealth and Castlight Health, and his brother Ed Park, who also held top positions at Athenahealth, Devoted is seeking to improve the health of older adults through its stack of healthcare services.

It has created a combination of services that include Medicare Advantage health plans, partnerships with providers and the company’s in-house virtual and at-home care provider, Devoted Medical. All are powered by Orinoco, Devoted’s end-to-end data analytics platform.

“Devoted Health is unique in that our members are at the absolute center of everything we do, and our core product is really better health. We are literally saving, improving and extending lives for older Americans every day through our one-of-a-kind approach,” Ed Park, cofounder and CEO of Devoted Health, said in a statement.

The company currently operates across Florida, Texas, Ohio and Arizona, and has grown its membership to nearly 40,000 members as of June. It boasts a revenue of $247.3 million through the first six months of 2021, a 128% increase compared with the same period last year and a CMS star rating of 4.5 for its first year of eligibility for a Medicare Advantage performance rating.

Devoted will use the cash to support its nationwide expansion.

“We are very proud that others understand and believe in the value of our mission and model, and we are very much looking forward to using this capital to bring the Devoted Health experience to people across the country,” Ed Park said.

In line with that goal, the company recently launched coverage in seven Chicago-area counties in Illinois. Consumers in Cook, DuPage, Kane, Kendall, McHenry, Lake and Will counties can now enroll in Devoted’s health plans for coverage beginning in 2022.

Devoted has a history of scoring massive amounts of funding. For example, in 2018, it landed $300 million in its Series B raise.

Insurtech companies are becoming quite popular, especially in the Medicare Advantage space. Other notables include Bright Health, Clover Health and Oscar Health, all of which recently went public.