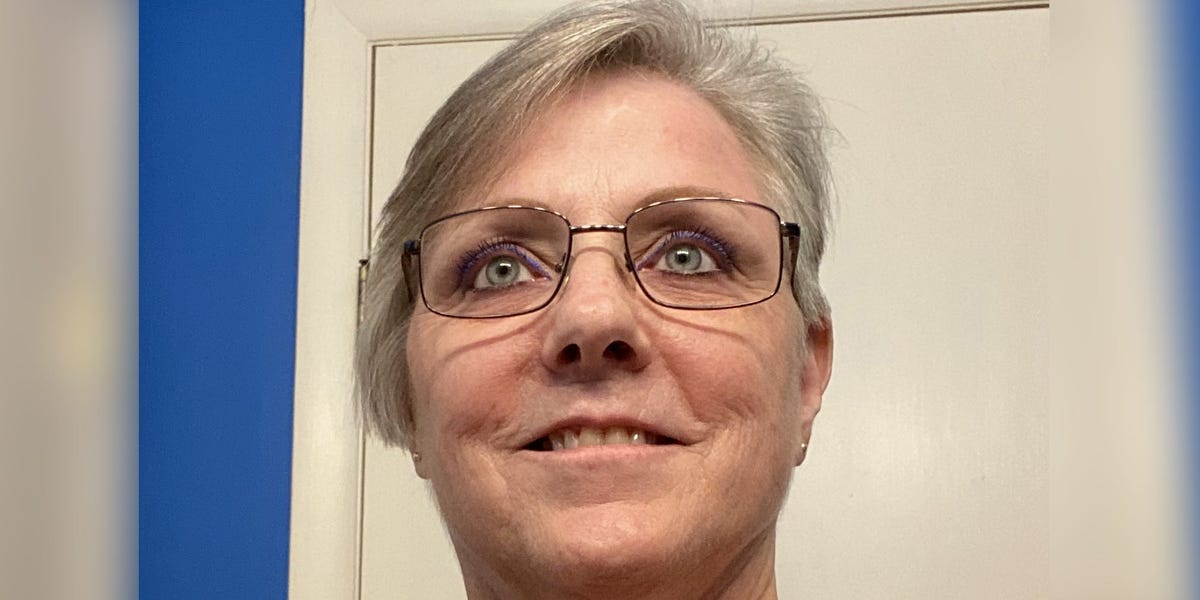 Karen Roses worked at Peconic Bay Medical Center in Riverhead, New York for over three years as a patient care technician. She said the pandemic has been exhausting, leaving medical personnel burnt out and hospitals understaffed. Then came the vaccination mandate.

“They come out with the mandate, and they just basically threw us under the bus.,” Roses, 64, said about healthcare workers. She called the hospital “callous” for terminating employees while disregarding how long they had been employed with the hospital or whether they were seeking medical or religious exemptions to the vaccine.

According to the state mandate that went into effect in August, New York hospital and nursing home healthcare workers were required to have received their first COVID-19 vaccine dose by September 27, while home care, hospice, and adult care facility workers have until October 7. Roses was terminated the day after the vaccine deadline.

Roses said unvaccinated healthcare workers are being singled out and blamed for the ongoing pandemic, despite early suggestions that vaccinated people can spread the coronavirus as well. However, a recent study found that COVID-19 vaccines considerably reduce transmission of the virus by anywhere from 36 to 65%, NBC News reported.

Roses said vaccination mandates — which have rolled out nationally for healthcare facilities and businesses — are “taking away a freedom of choice” from the people affected by them. Roses added that she is not anti-vaccine and has taken other vaccines in the past.

“I don’t feel safe in my own country anymore, and that’s really what I think is my strongest feeling,” Roses said. “Now I feel like a target.”

Roses said she won’t get the vaccine because it feels “rushed” and “forced,” and it doesn’t guarantee that she won’t get coronavirus or spread it to others. Experts have said the vaccine was developed quickly because countries and organizations heavily invested in its development, which saved time, as Insider’s Mary Meisenzahl previously reported.

In her termination letter, which has been shared with Insider, Northwell Health, New York’s largest healthcare provider which owns Peconic Bay Medical Center, stated that Roses was warned “numerous times” about the requirement for her to be vaccinated or face termination. The letter added that if she received her first dose in the “near future,” she would be eligible for reemployment at the hospital.

A spokesperson for Peconic Bay, a Northwell Health facility, told Insider that Northwell has taken “a rapid, aggressive approach” in moving towards full vaccination of its employees.

“Regretfully, we have had to exit a few hundred employees, but we are pleased to report that most team members are opting to be vaccinated so as to avoid being terminated,” Peconic Bay spokesperson Victoria Palacio said, adding that she could not comment on how many employees were terminated from Peconic Bay specifically.

Northwell Health spokesperson Andrea Mineo told Insider that as of September 27, unvaccinated employees were removed from the health system.

“Northwell regrets losing any employee under such circumstances, but as health care professionals and members of the largest health care provider in the state, we understand our unique responsibility to protect the health of our patients and each other,” Mineo said. “We owe it to our staff, our patients and the communities we serve to be 100 percent vaccinated against COVID-19.”