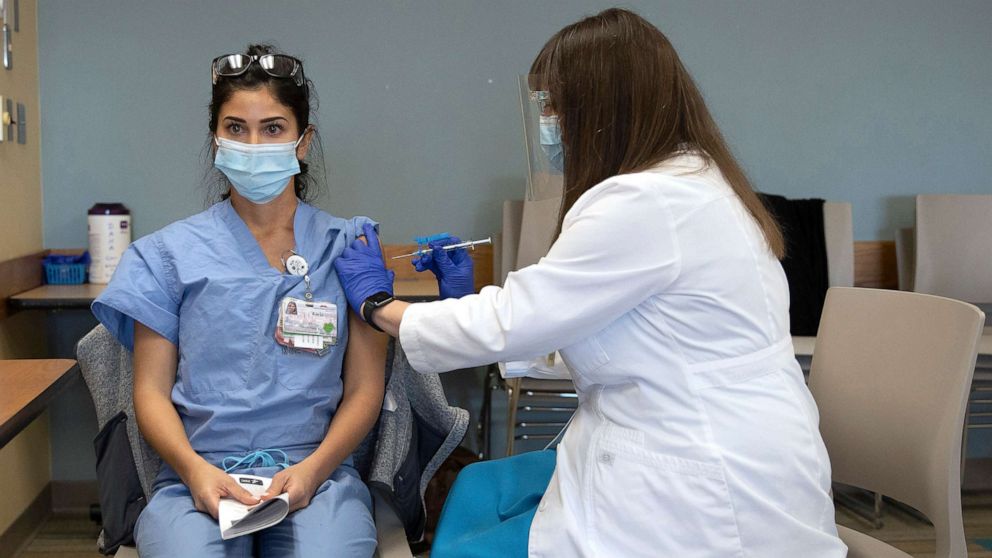 The U.S. Supreme Court has declined to block a vaccine requirement for Maine health care workers

It was the first time the Supreme Court weighed in on a statewide vaccine mandate. It previously rejected challenges of vaccine requirements for New York City teachers and Indiana University staff and students.

Justice Stephen Breyer rejected the emergency appeal but left the door open to try again as the clock ticks on Maine’s mandate. The state will begin enforcing it Oct. 29.

The Maine vaccine requirement that was put in place by Democratic Gov. Janet Mills requires hospital and nursing home workers to get vaccinated or risk losing their jobs.

Opponents tried to block the mandate, but a federal judge rejected the request Oct. 13. The judge said the record indicated regular testing alone wasn’t sufficient to stop the spread of the delta variant.

That decision set off a flurry of emergency appeals to the 1st U.S. Circuit Court of Appeals and then the U.S. Supreme Court.

A three-judge panel of the appeals court in Boston quickly dismissed the emergency appeal but fast-tracked additional arguments. That timetable provides enough time for another ruling before enforcement of the vaccine mandate begins at the end of next week.

Mat Staver, founder and chair of the Liberty Counsel, which challenged the vaccine mandate, said the Supreme Court is ready to consider the case “if we do not get relief” from the appeals court in the coming days.

The Liberty Counsel, which filed the lawsuit in federal court in Maine in August, claimed to be representing more than 2,000 health care workers who don’t want to be forced to be vaccinated.

Dozens of health care workers have opted to quit, and Central Maine Medical Center in Lewiston already curtailed some admissions because of an “acute shortage” of nurses. But most health workers have complied.

This story has been corrected to show that a federal judge’s initial ruling on the case was on Oct. 13, not Oct. 20.